VR is cool and so much more

VR is cool and so much more

What’s far, out of reach or not easily accessible, we can bring all that close to you. We have our own boxed products but we like to think out of the box. To us, no two clients are the same and we like special challenges. We are prepared to create your unique virtual reality experience. Tell us what you need and let us expand your universe. Because we know VR and VR is so cool. And so much more. 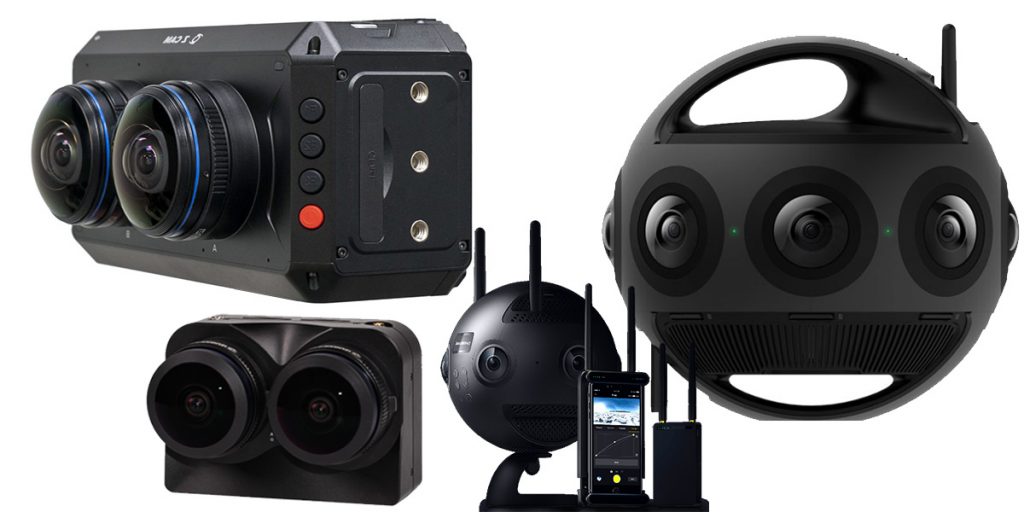 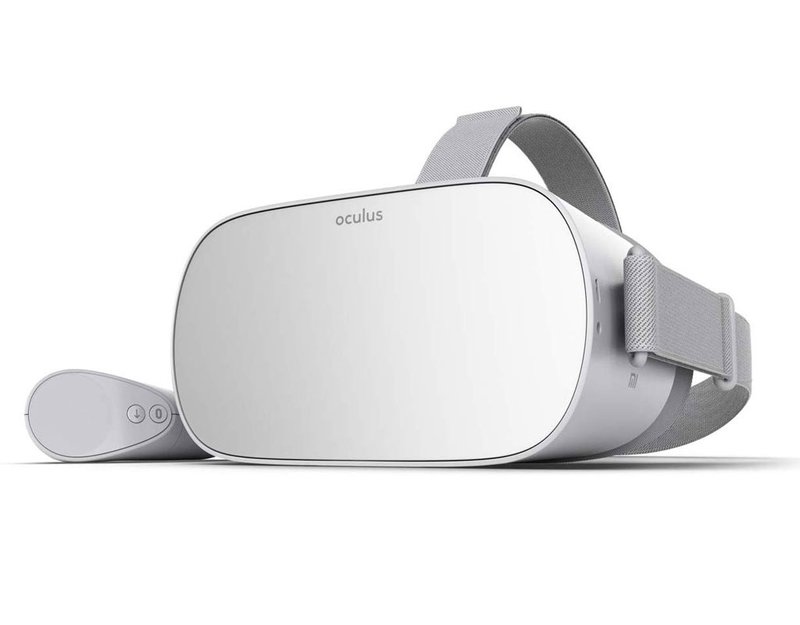 Some of the extreme shooting locations

HOW IS VR NOT JUST COOL BUT USEFUL TOO?

With and via V+R, models not momentarily available at the showrooms, like, say, ‘manufactured to order only’ models remain accessible in an immersive way, so potential customers can, well not actually but virtually, sit inside the car they are considering to buy.

At present we are looking at how VR could become a part of the on-board infotainment environment in commercial aviation, especially in the niche market of private jets. What we have in mind is a highly spectacular and immersive on-board VR experience that will make a huge difference. The following is the outline of our new brain child which we call PlaneCam360.

SOME OF OUR PROJECTS

To support the promotion of the Giro D’Italia 2020 cycling race with the start and two additional stages taking place in Hungary, we have developed a unique VR experience for the organizers. This one-of-a-kind VR solution is composed of bicycles, smart-trainers, a branded VR video player, VR content shot in 360 3D and a narrated VR tour of the three race stages.

more about this project

We have developed this complex VR-platform for ELTE Eötvös Loránd University, the largest and most popular higher education institution in Hungary. We have also developed a unique, branded VR video player for ELTE and optimized the VR content for Oculus Go VR glasses. The university extensively uses our VR-solution to recruit new students both from Hungary and abroad.